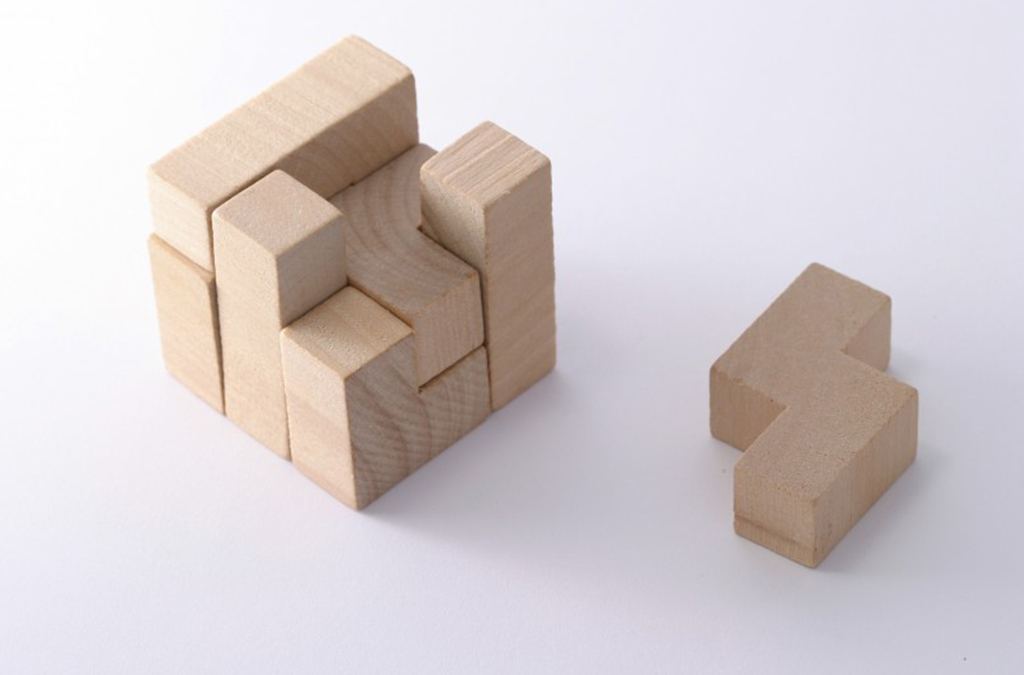 On this occasion, a reasonable doubt arises as to whether we have taken advantage of the initial pull of the Internet revolution in advertising life. My opinion is no. Neither the agencies nor the advertising brands we work for have been able to fit the pieces of Tetris together. Have we gone forward or backward? And if not backwards, at least I think we are in a very disappointing stand by, social networks aside….

It is true that the path, not digital but technological, is endless and a path that does not have a sack bottom sign, but undoubtedly the first steps of innovation are ultimately the most interesting. Like the little steps of a baby that once learned will never think of them as that big step forward.

Concretely. I believe that outside of content and concepts and social uncovering, the advertising market has stagnated thanks to the commercial policies of big monsters such as Apple and Microsoft, who erred by denying the evidence of the obvious, reneging on “the” most important digital tool to date (Flash), as well as subsequently encouraging what I believe to be the bluff of the century (for the moment), html5.

The html5 was the Messiah, the great successor to the throne of the overused, super-unstable and perhaps ultra-valued Flash. It was presented with the very important added value of multi-screen viewing on any type of browser or device and as the new tool to use. Fat, rotten lies. Years later it doesn’t have the penetration of the old Flash, not by a long shot.

The truth is that the engament developments are no longer made with the users of years ago, because it is simply not possible, and that the penetration of Html5 is consolidated around the multiscreen and little else. There is no direct relationship between the creative capabilities of the designers or creators and a pure programming product. Just the opposite of what happened ten thousand years ago with Flash. In a matter of months and within a couple of years it was the tool of choice for digital creatives around the world with 100% market penetration. Its best asset: it was made for creatives, not programmers. Progressively it changed, but it was so sexy for the creatives, that we even got into programming, even if it was in a light way. But it all went down the drain when the fruit sons of apple decide that their time machines couldn’t accommodate something as pagan as Flash. Wrong and shitty for everyone.

The Internet world, although designed by programmers, is in the hands of the people, the general public, it has been proven, people do what they want. Work tools should follow this same criteria, not make them smaller around silos of programming complexity and various geeks.

There is no turning back now. We continue to use flash in our campaigns because we have no choice, since, although progress is being made with the html5 messiah, it is not progressing properly, to paraphrase the dwarves’ school notes.

In the meantime, we are wasting our time, perhaps the best years of possibilities to exploit a medium that is no longer a medium but everything in our lives, deeply digitalized without realizing it. Not with zeros and ones or long lines of code, but for what really matters, utility and usability, design and content, regardless of the device we are using.

Who cares if the content is viewed in the hand on a mobile or at home on a tablet or laptop? It will end up being the same experience, if we do not try to complicate it so much and twist the lines that were so straight.

The logic of Apple’s triumph which is the extreme usability together with the exquisite design is staying in a “let’s make a bigger screen” (but very big indeed) or “… and if we put it on the wrist? Short sighted for a great of the arena that is on the heels of the bulls if they do not leave the politics and the old egos of Jobs at home.

The digital world is big, immense. Let’s not make it smaller. Let’s go ahead without hesitation.