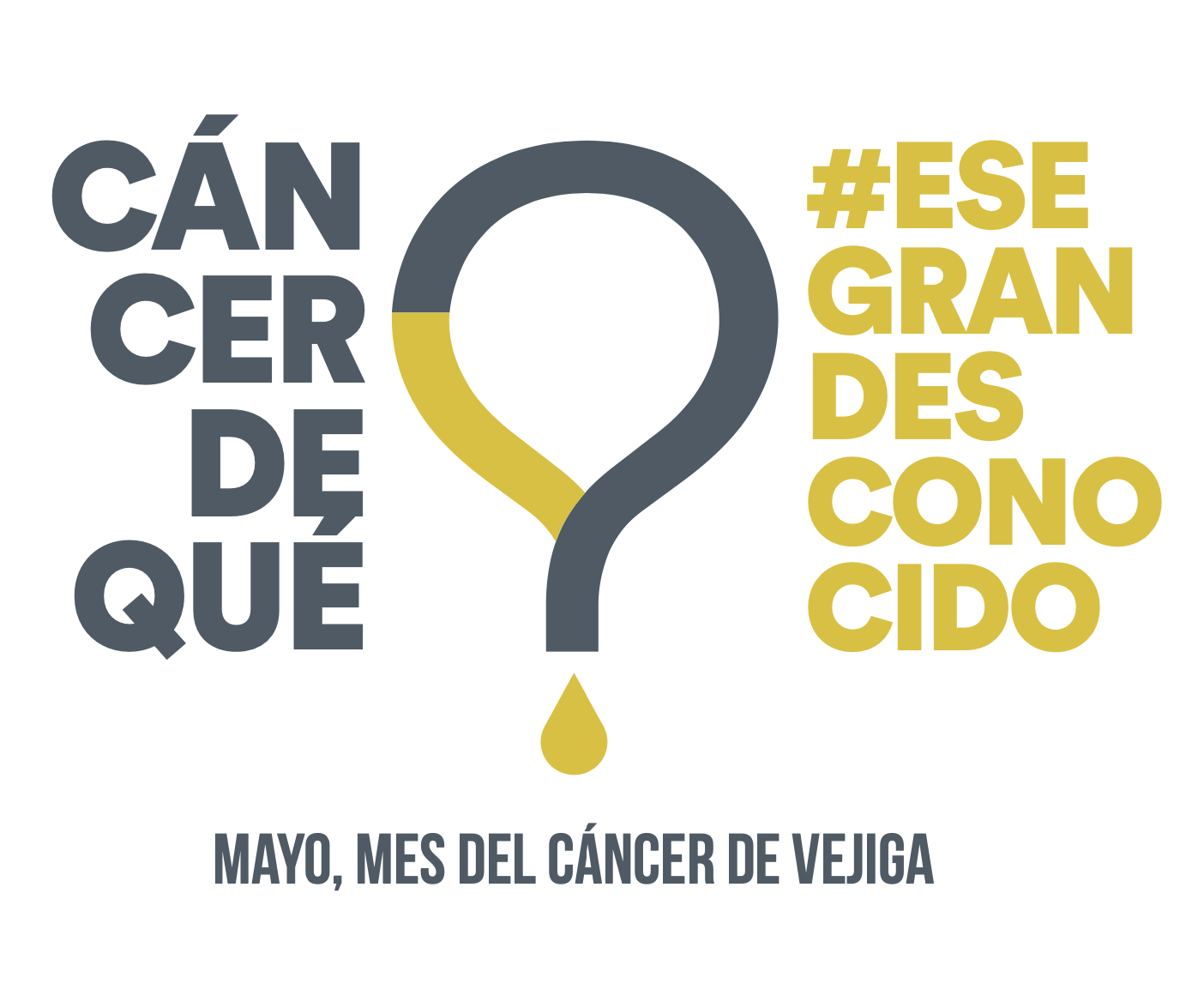 The objective of the campaign is to give visibility to one of the 5 most diagnosed cancers in Spain.

May is bladder cancer month. And Roche, a company committed to the prevention and diagnosis of this disease, which affects more than 20,000 people in Spain each year, wanted to give it visibility through an emotional awareness campaign.

For the development of the strategy and creativity, the pharmaceutical company relied on Peanuts&Monkeys, which under the concept “Cancer of What?” proposed a multi-support campaign that allows the public to find out more information in greater depth on the Roche Pacientes portal. “Cáncer de Qué” was born from the insight that many people, when they hear about bladder cancer, are surprised by its existence, despite the fact that it is one of the most common types of cancer in the world.

The campaign has a spot that can be seen from May 18 in the 41 movie theaters that Cinesa has distributed throughout the country. The spot stars oncologist Alfonso Gómez de Liaño and Manfred, one of his patients.

An activation will also take place at the Gran Plaza 2 Shopping Center, where Miriam Moreno (presenter of Saber Vivir) will be in charge of rediscovering “That Great Unknown”, through an on-site interview with the oncologist and President of SOGUG, Arancha González del Alba and Iván Pérez, head of genitourinary cancer at Roche Farma.

Mario Sanchez del Real, Chief Creative Officer of Peanuts&Monkeys, said, “We are very pleased to contribute to give visibility to this cancer and that a major laboratory such as Roche has trusted our specialized division in Pharma to inform and raise awareness to all those for whom it is still a great unknown.“.

For his part, Iván Pérez, said: “We are very proud of our work.At Roche we are convinced that this campaign will help to make this cancer more visible, contributing to improve prevention and early detection of this Great Unknown. Initiatives such as these are a clear example of Roche’s commitment to bladder cancer and other genitourinary tumors..”

Meliá Hotels has joined the awareness and prevention of this cancer, carrying out an internal communication action to its more than 30,000 employees.