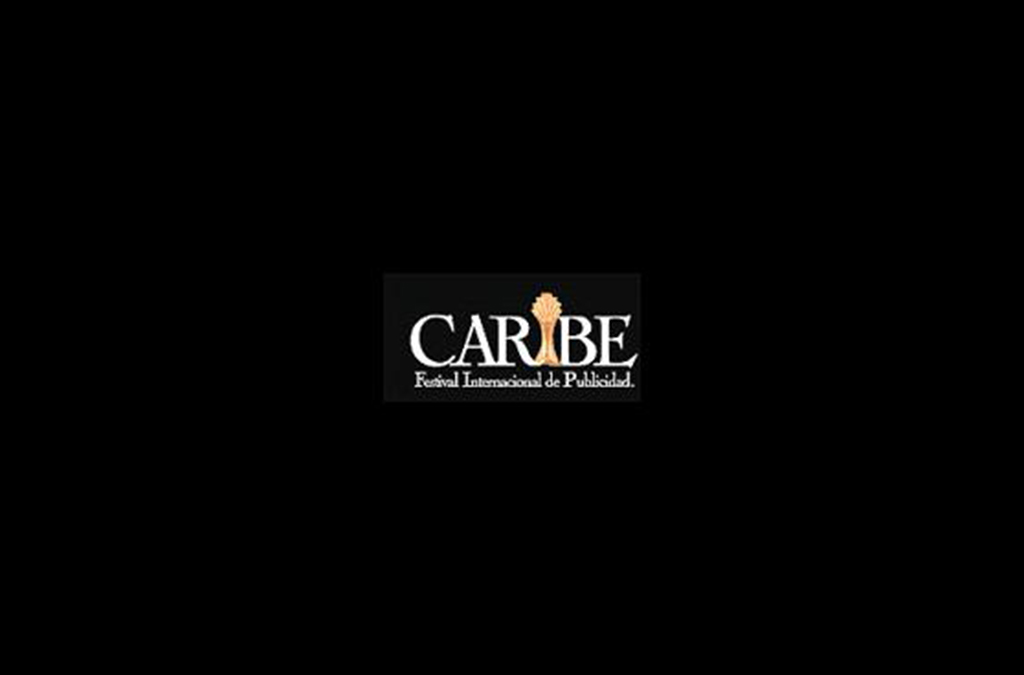 Our Monkey, Mario Sánchez del Real, has been appointed as interactive jury for the next edition of the Caribbean International Advertising Festival, which this time will take place in Panama City.

The Caribbean Festival was born in 1992 with the purpose of promoting the improvement of the creative level of the countries of the region, with the active participation of all areas of the advertising business.

It is the policy of the Caribbean International Advertising Festival to invite jurors of the highest international level who do not belong to South American contesting countries, thus guaranteeing the objectivity of the awards.

Mario has also been an international jury member this year at the Eurobest, and previously at the ADC Art Directors New York, Webby Awards, Cresta Awards, El Sol, El Ojo de Iberoamérica and the IAB Inspirational, among others. This is the first time he has been a jury member of the Caribbean festival.