Star Wars: The Force Awakens is not a movie like any other, so it couldn’t be promoted in just any old way.

There is a very characteristic element in the whole saga: the helmets. Therefore, we proposed to our client The Walt Disney Studios an exhibition, at street level and spread throughout Madrid, which would house eight giant replicas of Star Wars helmets, four of them belonging to the previous films of the saga, and four others to a preview of the seventh installment. 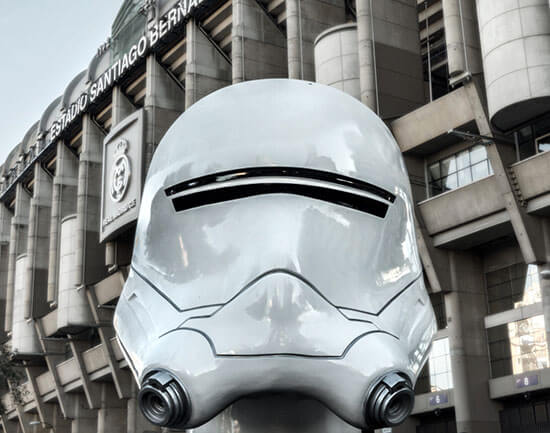 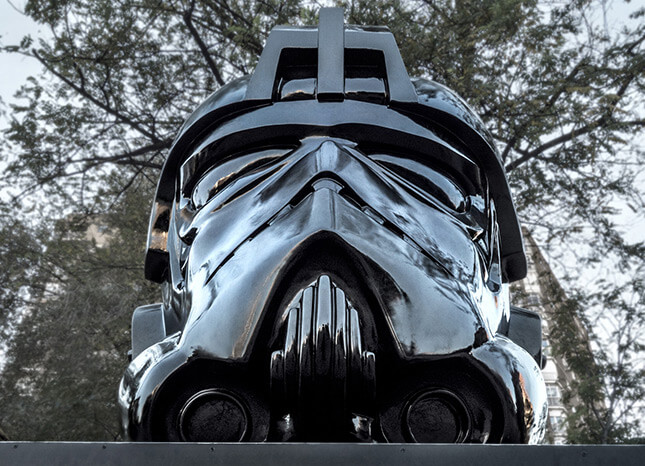 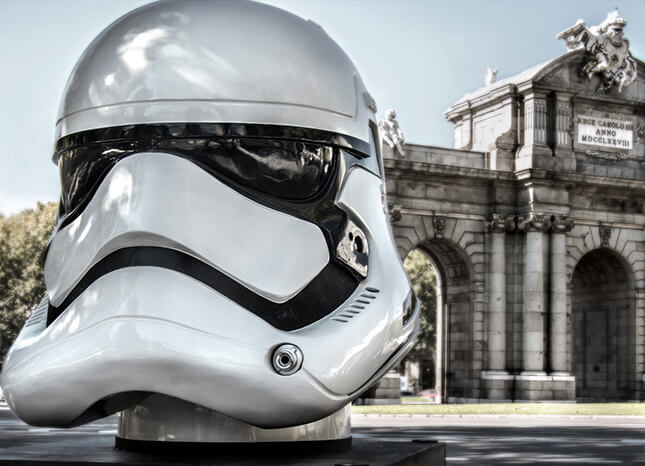 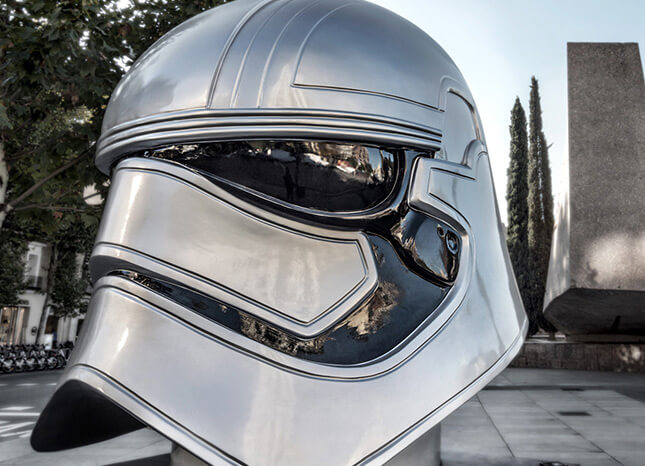